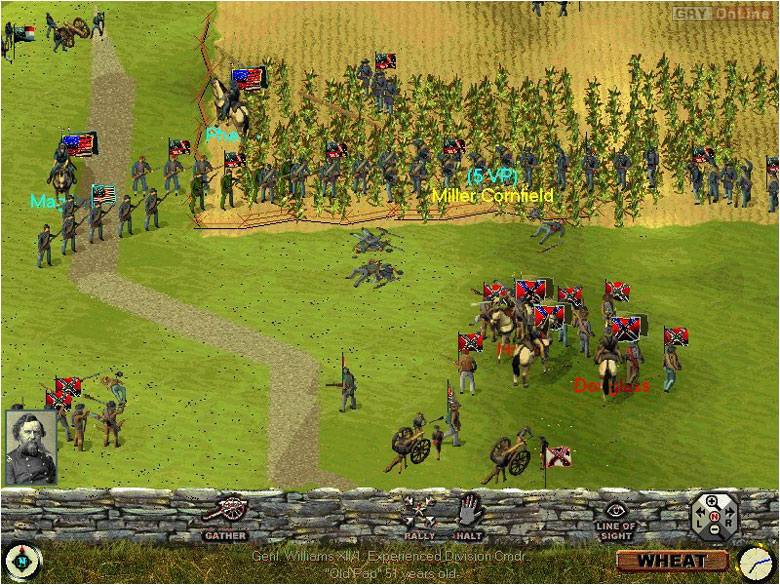 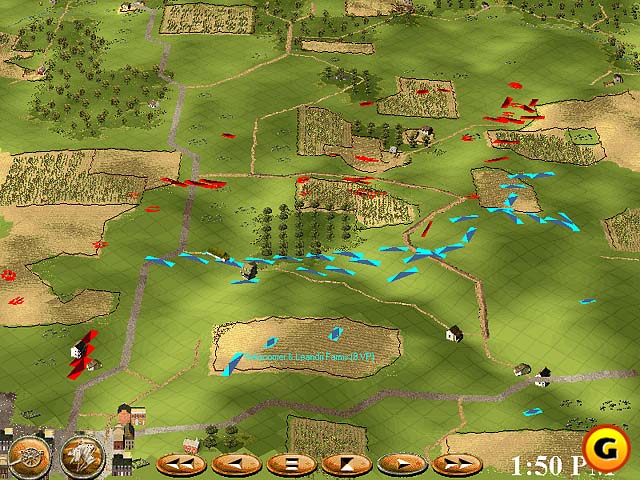 What is Sid Meier’s Antietam?

Sid Meier’s Antietam was developed by BreakAway Games and published in 1999 by Firaxis. Based on Sid Meier’s Gettysburg Engine, SMA captures the glory and horror of that bloodiest of days. Players command either the Union troops or Confederate troops as they try to change the nature and course of the war.

SMA is an historical wargame for the PC.

“Without a doubt one of the most remarkable Civil War games I’ve played, even better than Gettysburg.” –IGN

“Yes, you get tension, stress, and frustration in a way few other wargames can replicate, but you also get thrills and a strong sense of satisfaction at a job well done…”  –Computer Games Magazine