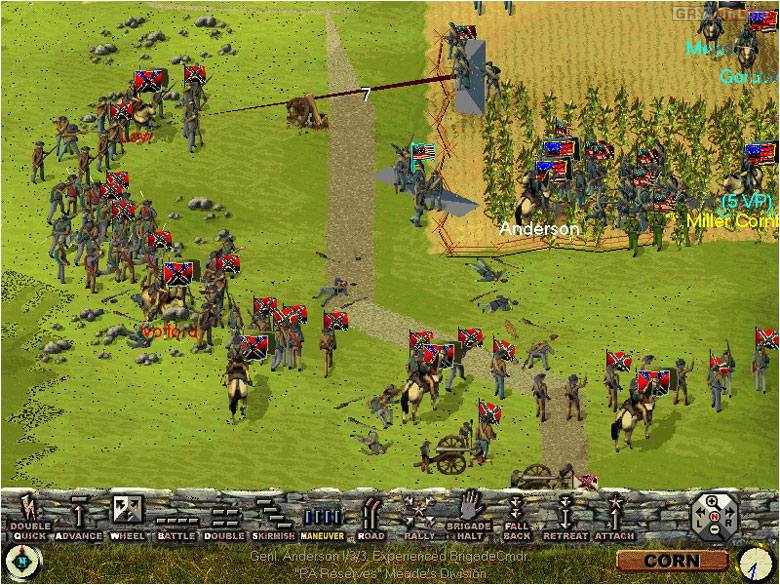 What is South Mountain?

In the days leading up to the bloodiest day in American history, several skirmishes were fought along a mountain range in Western Maryland known as South Mountain.

South Mountain was the first and only expansion for the Sid Meier’s Antietam. Created in partnership with Firaxis, SM offered several new scenario and a campaign game depicting the movements and battles fought before The Battle of Antietam.